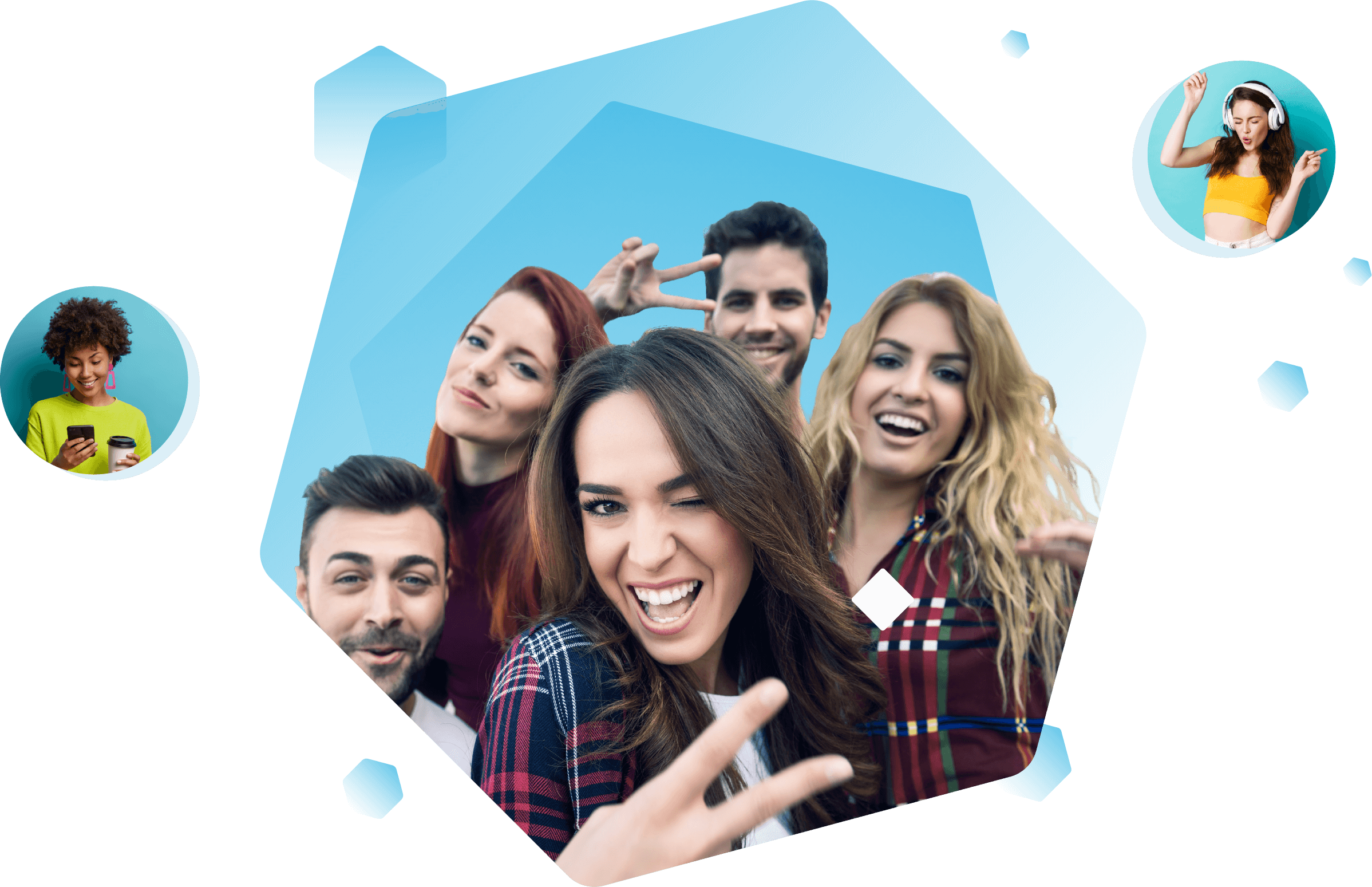 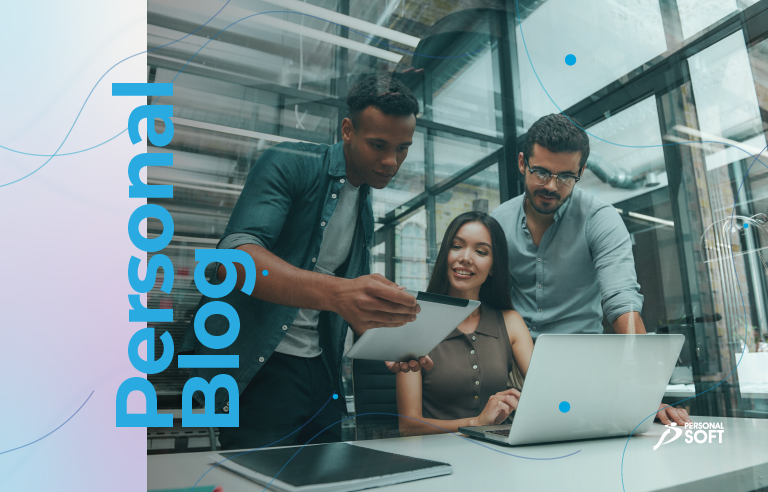 Perhaps for some 18 to 30 years old people; life passes us too fast, almost without realizing it we have countless stories to tell, and in most cases, we have a family with descendance. Then at this point, the consequences of the decisions made in those years of youth are barely beginning to be measured and even to feel the weigh of what would have happened, if I had gone that way or the other.

Citizen responsibility at this stage of life becomes something that we must take care of, since what we have learned in our educational process is not enough to cover everything that is important, being a good citizen is not only respecting traffic signs, paying taxes, respect the rules of coexistence, do social work, among other things.

There is another responsibility no less important as it is; the participation as an individual in electoral processes, and help me God, talking about this with a young person or simply commenting on some aspect of it becomes categorically difficult, much more so with the proliferation of different topics on social networks. Now, at a global level in recent years, catastrophic electoral phenomena have been seen as a result, mostly as a result of the apathy of this segment of the population eligible to exercise their right to vote.

Latin America is today the most affected and I am not going to talk about statistics since it is not the objective of this note, taking into account what has been said we will refer to the consequences that they have had for themselves; Our young people.

As long as it is a taboo to talk about politics in spaces considered “exempt” from this topic; schools, universities I clarify in the classrooms, within the family, and companies we will not be able to say that we are educating in the best way in this important matter.

Human beings at an early age (up to 20 years old) and when maturity has not yet been reached, (after 25 years old) have a great capacity to learn since our body reaches most of the physical and mental changes, until then, being this the ideal stage where the concepts of citizen responsibility in terms of elections should be strengthened. Talking about electoral processes is synonymous with democracy because it is what allows us to have the opportunity to choose and it is precisely this regime or type of government that allows us to do so without controlling citizens.

The defense of democracy basically lies in simple solutions, beginning by stopping considering talking about politics in any area of ​​society as a taboo, because whether we like it or not, our entire environment depends on it. From experience, young people will be better able to recognize a good representative, aiming their decisions based on their interests in the future, because as was said before, in their mature stage they would not be able to do it and then, only then, the consequences of bad actions may come. Decisions that list them here would be impossible, rather I consider they can be part of another episode for this blog.

It is enough just by looking at the experiences of other countries that, due to the neglect of managing and knowing about politics, especially in the young base, currently suffer from the bad decisions of their rulers, either by ideology or inability due to the lack of knowledge. and conclusively they were chosen or not, by the young people.

I close by telling you that we take advantage of all the virtues of democracy, which with all its defects is today the best system of government and I invite you to participate in all, absolutely all the electoral processes offered by this great and beautiful country Colombia. Since the beginning of history, data has been the starting point of all the amount of information that surrounds the world, especially since a few years ago, where the technological capacity at... The previous month we held the online chatDiscovering Smart Organizationswhere we shared experiences and lessons learned about Automation in leading organizations in the region.Central Themes☑️... Helping in a digital world

Today I remember that emotion and uncertainty when defining where to do my internship, what should I take into account, what should I do to graduate? What should I improve? How to be useful?... We are really close to start working with Artificial Intelligence as if it was just another teammate, but what does this mean for our jobs?The answer to this question is not what many think, digital... When we think of self-management, it is common to think of it as taking care of my commitments, fulfilling them on time and delivering what I have been asked to deliver. Of all the definitions of...

« Older Entries
Next Entries »
Manage Cookie Consent
We use cookies and similar technologies of our own and third parties, session or persistent, to operate our website securely and customize its content. Also to measure, obtain navigation data and adjust advertising to your tastes and preferences. You can configure and accept the use of cookies below. You can also modify your consent options at any time. Visit our Cookie Policy.
Manage options Manage services Manage vendors Read more about these purposes
Cookie settings
{title} {title} {title}
Contact us